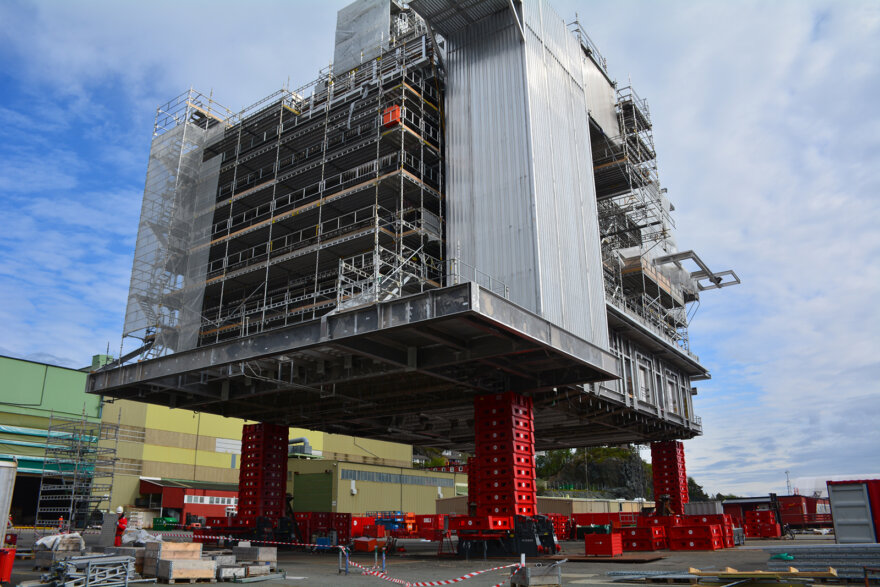 The Mega Jack 800, an innovative 800t jacking system is a multi-application solution that was launched in 2014 as part of ALE’s Innovation Series. Since then, it has been utilised to carry out jacking operations around the world. In fact, it has been fully booked and another system is required to satisfy client demand.

The new Mega Jack 800 will be built just like the other Mega Jack 800. It currently has four towers that are 12m high, including starter cassettes and special bracing cassettes to connect braces when there is a need to jack higher.

“Since we launched the Mega Jack 800 it has been constantly used on different projects, ranging from jacking bridges and offshore modules to heightening cranes. Clients like the versatility and time efficiencies of the system,” explained ALE’s Technical Director Ronald Hoefmans. “A second system will not only be able to fulfil the demand, but the way it is built will give us the capabilities to jack-up bigger modules using up to eight towers and the possibility of putting two towers side by side with starter beams to give up to 1,600t capacity.”

The build started in the first half of 2017 and is expected to be complete in August for its first job in the UK, On where it will be used to jack-up a bridge and launch it by skidding the towers over the barge.