ALE use unique skidding techniques for Korchagin topside in Russia 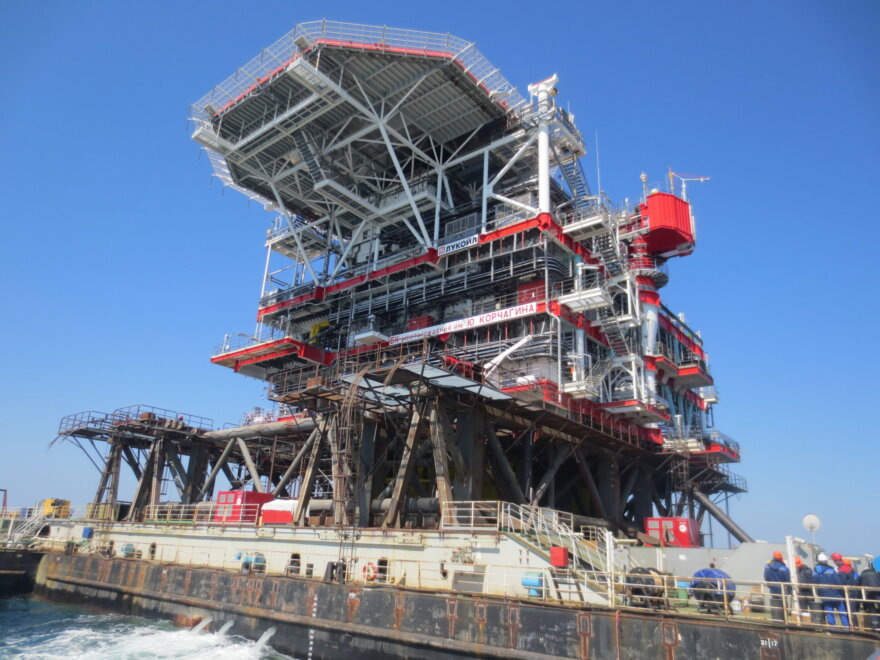 ALE has used a unique offshore skidding technique for the first time to assist with the offshore installation of the satellite platform (SP) topside, weighing 2,565t, for the Korchagin oil field development project in Russia. ALE was contracted to perform the engineering, weighing, jacking and load-out of the SP topside, as well as the mooring and ballast supervision for load-out for this project in Astrakhan.

The first stage of the project has started in November and involved jacking and weighing of the topside, before performing the mooring and pulling operations for the load-out onto the transport barge in December. In April, ALE executed the offshore skidding of the topside on the substructure during the float-over operations in the Caspian Sea. This was achieved using an integrated solution of eight strand jacks and specialist 300t breakout jacks.

The methodology involved skidding the topside transversally off the barge and onto a cantilever frame, then installing it using the traditional floatover method. Tolerances were carefully monitored throughout, with a retrieval system available for contingency purposes.

To control ALE’s skidding operation, the barge was kept with a positive heel at all times, so the skidding was always with a positive gradient to ensure any effects of free sliding were removed. To further mitigate this risk, ALE’s retrieval system was set-up to anchor the topside in position if required.

“This methodology was unique and posed many challenges, largely in terms of controlling the barge’s heel during the transverse skidding. We skidded in stages incrementally to control the heel motion of the barge, stopping the skidding operation and holding the topside in position while the barge was ballasted to keep a positive heel at all times,” explained David Le Masurier
Project Engineer for ALE – Offshore Services.

“This was not only a technically challenging project where we could find a smart and safer solution, but the short weather window also meant that we had to remain flexible. By deploying our specialists in offshore engineering, we could devise this unique solution and complete the manoeuvre safely and successfully.” 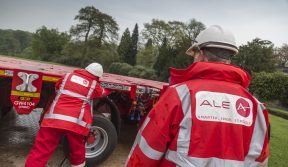 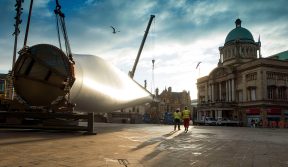 ALE delivers high art into the heart of Hull 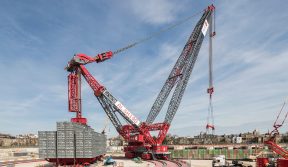 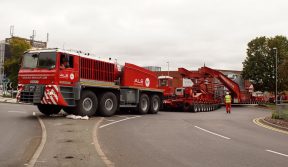