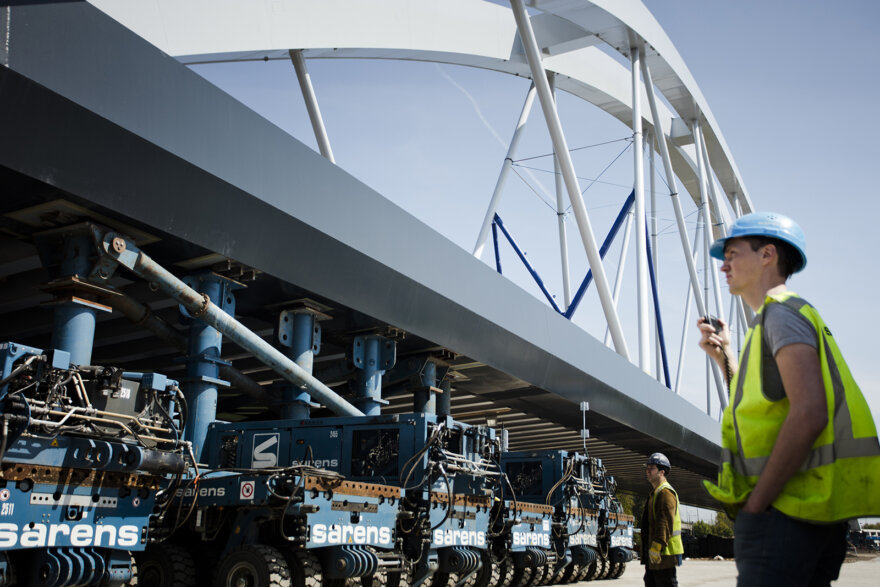 New moves to harmonise standards and regulations governing lighting and marking on heavy transport throughout Europe are underway following the inaugural meeting of a new technical working group at the end of January.

Organised by ESTA, the meeting took place in Frankfurt and was hosted by the German association and ESTA member BSK.

As a first step, the group has started collecting and analysing information about the different regulations currently in force in different European states. This includes the methods of cargo and vehicle marking; rotating beacons; side marker lighting and conspicuity marking.

“This is a really important issue – unnecessary and often petty rules, differing from country to country, make the industry less efficient and less safe and ultimately put up costs for our clients,” Iffet Türken explained.

“What is more, such rules can be used as a form of protectionism to discriminate unfairly against international carriers,” she added.

Apart from ESTA and BSK, organisations on the working group were the Dutch association TLN; TII Group; Hipertrans, Broshuis, Kässbohrer and Faymonville.

ESTA hopes that the new working group will produce best practice standards that can be adopted by national government and international bodies to make them binding.

Details of the project were first announced at ESTA’s autumn meeting in Krakow, Poland. Hosted by OSPTN, the Polish Heavy Transport Association, the Krakow meeting was attended by almost 250 ESTA members and guests from 25 countries.