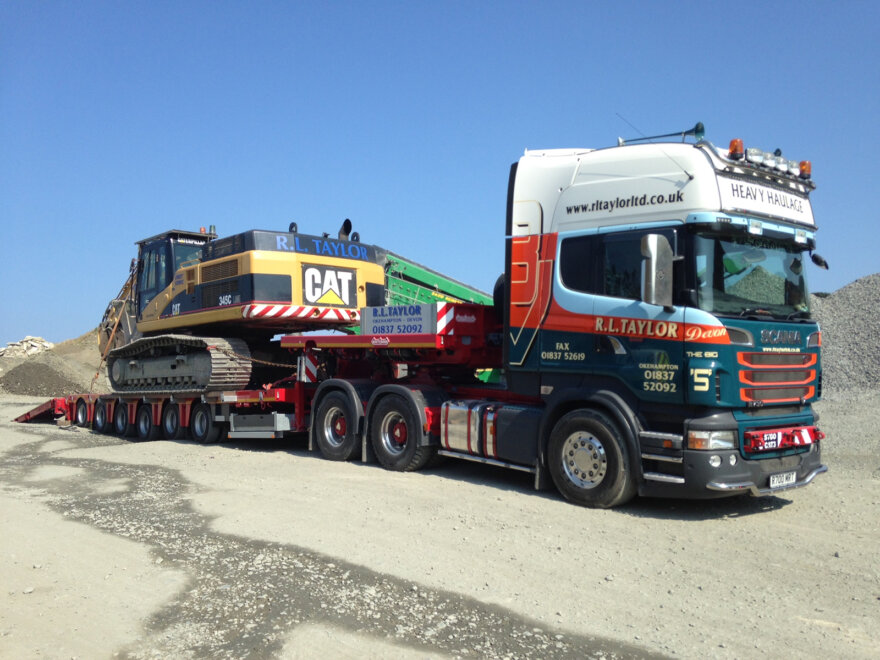 One of the world’s largest capacity land based cranes, the AL.SK190, has performed its first lifts in Turkey.

This primary milestone has been successfully achieved by handling and installing two critical components delivered at the greenfield petrochemical site in Aliağa, Izmir province in Turkey. IZMIR VINC, in partnership with ALE, used the mighty AL.SK190 crane to upright a 600t vacuum tower and an 800t crude column, lifting them over a 20m high pipe rack and landing them safely into their final positions. The tallest item measured over 80m.

Project Manager Jose Angel Morquillas, who is overseeing the overall project on behalf of ALE, commented: “We are now preparing for the next lifts using our innovative AL.SK190 crane – a unique event for Turkey. “The ALE-designed lifting device was the perfect match for the STAR Aegean Refinery Project (ARP), as it enabled huge planning optimisations with regards to civil works, piping and the installation of loadbearing structures before the arrival of the critical components. “In today’s competitive market, this type of equipment is mostly being fabricated and shipped from overseas. The selected crane configuration allowed the foundations, chimney, pipe racks, substations and compressor buildings to be constructeds well in advance of the arrival and installation of the heavy equipment. In addition to the on-site preparatory works, the owners, project developers and EPC-contractor were able to fine-tune and adapt the initial logistics strategy and budget as a direct result of the AL.SK190 capabilities.”

The AL.SK190 crane was launched in 2008 with a lifting capacity of 4,300t, a maximum boom height of almost 200m, and a load moment of 196,000tm. It has two big advantages: it can perform lifts previously unachievable, and it can do this while occupying a very small footprint of just 35m x 55m. So far, the AL.SK190 crane has been utilised in the USA, Brazil, Saudi Arabia and Thailand. The AL.SK cranes are also available in AL.SK350 and AL.SK700 configurations, achieving capacities up to 5,200t and 8,000t respectively. Furthermore, the crane can be equipped with an additional 3,400t capacity jib.